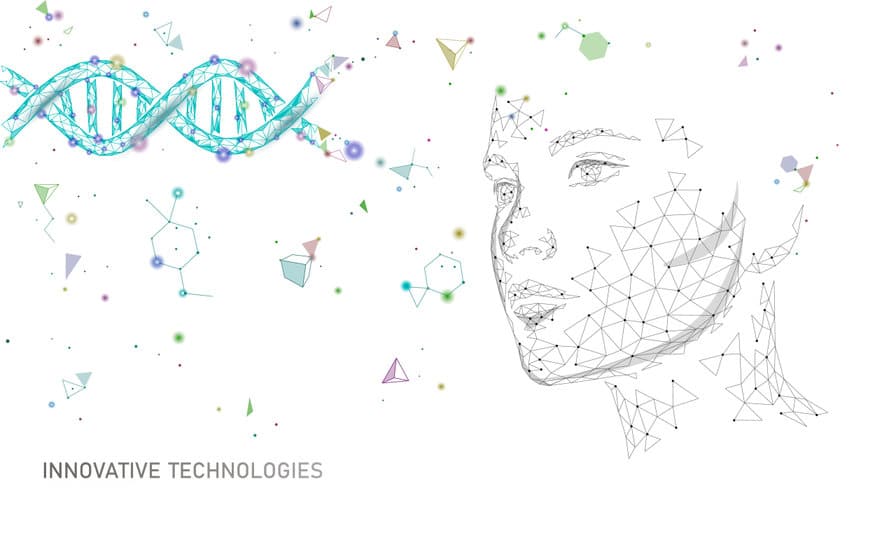 Following publication in the Journal of Biosciences and Medicine of the recent discovery on how to block spike proteins from binding to human cells, NewAge scientists have filed for a patent that contains multiple unique claims, and a new discovery that supports cardiovascular health and anti-aging. The new discovery encapsulated in the patent includes a powerful new way to unblock the secretion signal from the hypothalamus, thereby stimulating the anterior pituitary gland to naturally secrete human growth hormone (HGH).

One of the major contributors to aging and the decline in cardiovascular health is the increase in the production of dipeptidyl-peptidase 4 (DPP4). DPP4 acts a signal to the anterior pituitary and it degrades over time as humans biologically age. With a new combination of natural ingredients including Tahitian NONI(R) fruit and pterostilbene, NewAge scientists have developed a method of action to unblock the DPP4 signal by 99.1% and allow the secretion from the hypothalamus to the anterior pituitary, thereby triggering the body to naturally regulate itself and secrete growth hormone, as it did when the body was in growth and development mode versus in the aging process.

“The filing of this patent and unveiling of this unique discovery is an incredible achievement in both science and technology to help people take control of the aging process and age healthy,” said Brett West, NewAge’s Senior Director of Research. “This is the first product to simultaneously address specific multiple pathways by which Human Growth Hormone declines in the body. The results from our laboratory studies and trials represent real scientific breakthrough with globally relevant applications, and we are incredibly proud of the team that contributed to the discovery.”

In addition to unblocking the hypothalamus secretion signal, NewAge scientists have leveraged a mechanism to suppress somatostatin release and stimulate the anterior pituitary gland, a major organ of the body’s endocrine system that affects growth, hormone production, and regulation. Growth hormone is essential during childhood development and continues to help maintain tissue and organ health throughout one’s lifetime. As a person ages, however, the amount of HGH produced slows dramatically. This decline is due in part to both a reduction in GH-releasing hormone (GHRH) and an increase in somatostatin, also known as a GH-inhibiting hormone (GHIH). In addition, an enzyme produced in the body — dipeptidyl-peptidase 4 (DPP4) — also works to inhibit GHRH, thereby contributing to further decline resulting in lower energy levels, reduced muscle mass, weight gain, and a variety of other age-related changes. NewAge has discovered a natural way to simultaneously inhibit DPP4 and decrease somatostatin.

Deanna Latson, NewAge’s Chief Product Officer, commented, “This is the first time that scientists have ascertained how to simultaneously address these specific pathways by which HGH declines in the body. As a result, we can now trigger the body’s natural regeneration process and support cellular health. No other product to our knowledge can improve cell regeneration, inhibit cellular apoptosis, support physical resilience, boost energy and stamina, and combat other adverse effects of aging.”

Ms. Latson continued, “Because of the positive impact on health, people notice a change in the elasticity of their skin, the color in their cheeks, and increased energy levels. We couldn’t even keep the samples in stock amongst the management team during the trials. We love the fact that the product is all natural, efficacious, and not a pharmaceutical drug – it’s better. Heart Disease is the number one cause of death in the world, and we now believe we can make major strides in making a difference for consumers as we bring these new discoveries to the world.”

Statements or claims in this document have not been evaluated by the Food and Drug Administration.

NewAge is a purpose-driven firm dedicated to inspiring the planet to Live Healthy(TM). Colorado-based NewAge commercializes a portfolio of organic and healthy products worldwide through primarily a direct-to-consumer (D2C) route to market distribution system across more than 50 countries. The company competes in three major category platforms including health and wellness, inner and outer beauty, and nutritional performance and weight management — through a network of exclusive independent Brand Partners, empowered with the leading social selling tools and technology available worldwide.

Learn more about this product here.

Please log in again. The login page will open in a new tab. After logging in you can close it and return to this page.