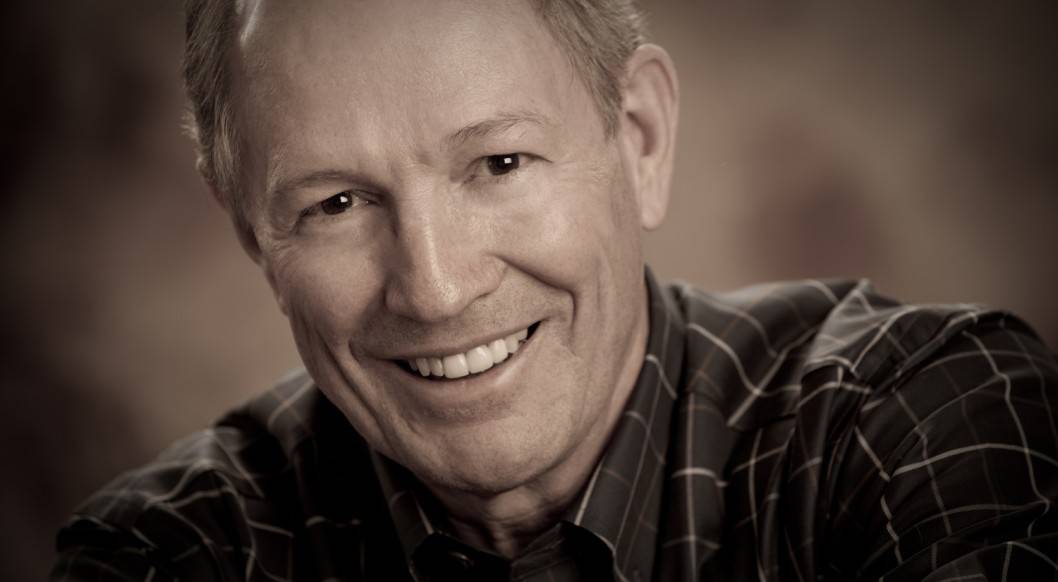 A major review study released in the June 2012 issue of the journal Heart, concluded that taking calcium supplements alone or not in the proper balance could actually double your risk of having a heart attack. The main concern is the fact that when calcium is taken alone or not balanced with other important nutrients, the calcium actually deposits in your arteries instead of your bones where it is needed ... this leads to an increased risk of having a heart attack. This has certainly created a significant concern among the medical community because physicians have been strongly recommending calcium supplementation to their patients for several decades.

It's important to remember that calcium is critical in nearly a hundred different chemical reactions within the body, and it has been determined that nearly eighty percent of adults and approximately forty percent of our children are deficient in calcium in the United States and China. 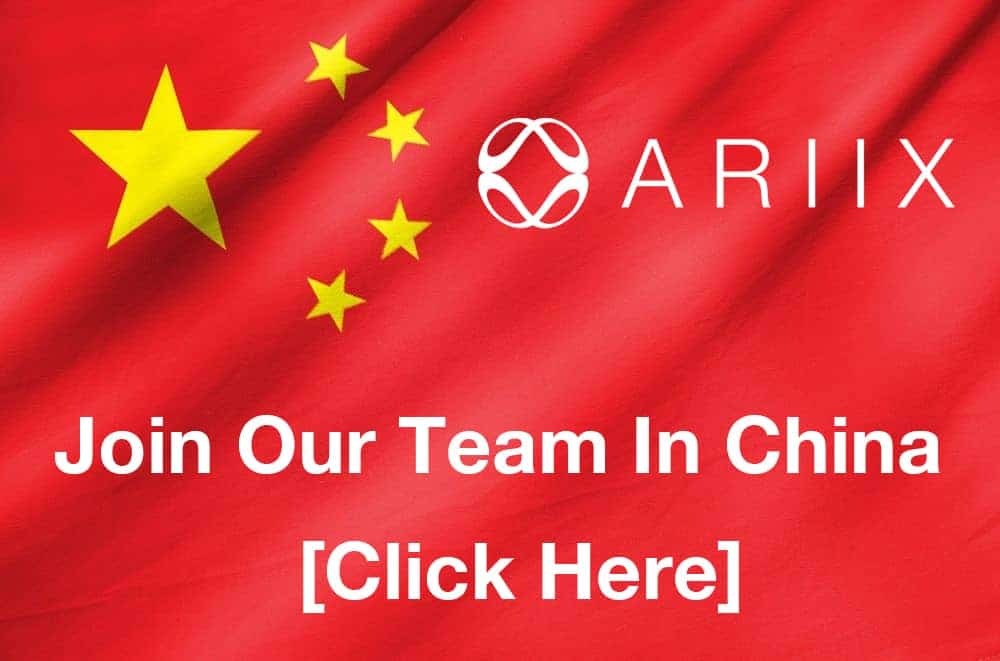